Why GetApp is free

GetApp offers free software discovery and selection resources for professionals like you. Our service is free because software vendors pay us when they generate web traffic and sales leads from GetApp users.
Because we’re committed to help you find the right solution for your business needs, we list all software vendors on our website, and give them the opportunity to feature their solutions and collect user reviews.
At GetApp, our comprehensive software listings, verified user reviews, software evaluation scorecards, product comparison pages and articles will empower you to make confident and well-informed purchase decisions.

Figma offers integration with multiple third-party applications including Maze, Zeplin, Trello, Flinto, Slack, Dropbox, and Jira. Designers can maintain a library of shareable assets such as icons, backgrounds, images, and fonts and gain visibility into the asset usage through analytics. The platform also lets coordinators send invites to remote stakeholders for a brainstorming session and capture, categorize, and prioritize ideas according to projects. 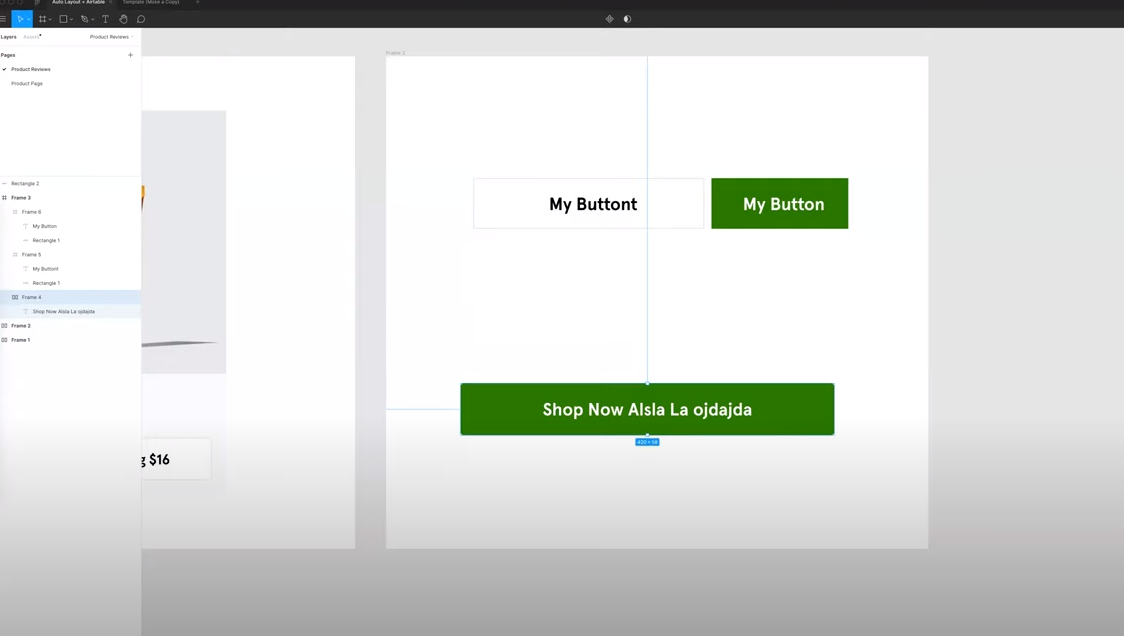 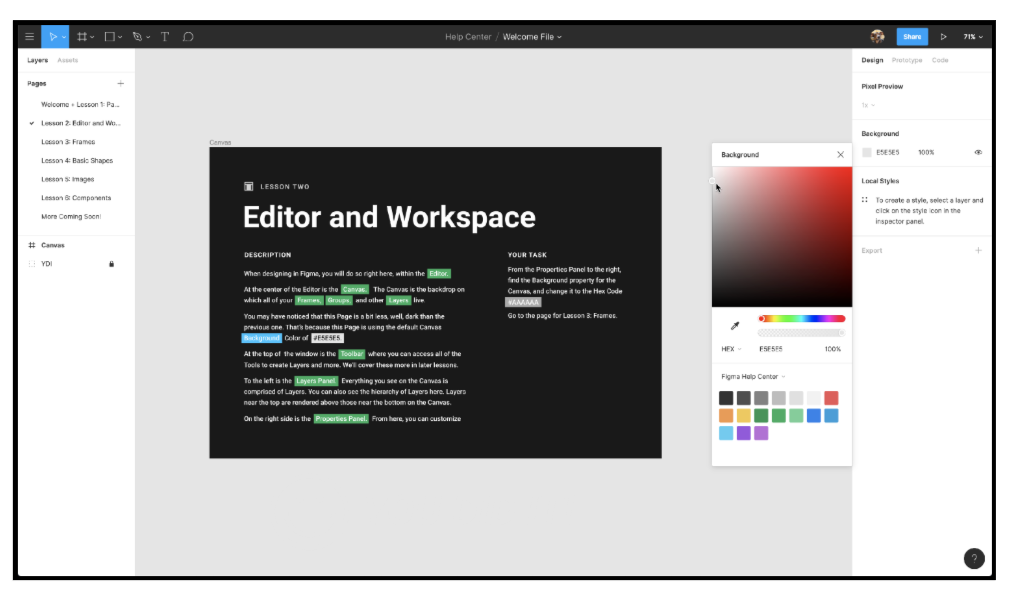 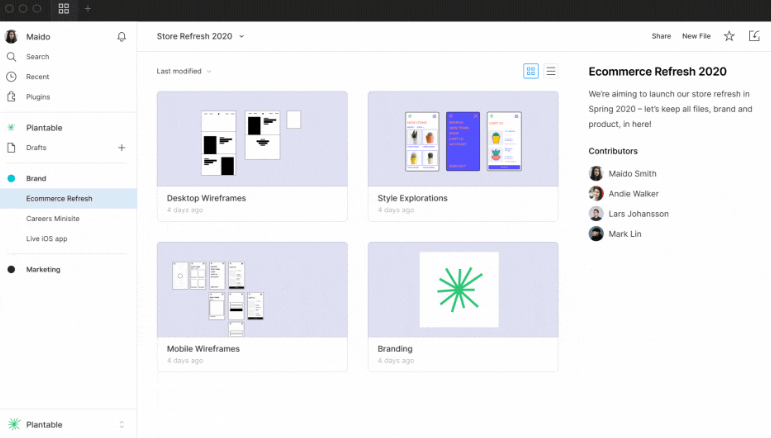 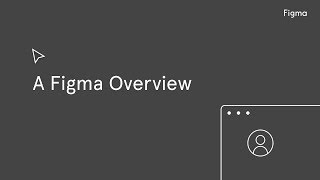 4.8
#2 Alternative to Figma
Adobe Illustrator CC is a industry-standard software in vector drawing tools and applications for digital graphics in...
Learn More Compare

Best for UX and collaboration

I was skeptical about switching from Sketch to Figma because Sketch worked just fine. However, when...

I was skeptical about switching from Sketch to Figma because Sketch worked just fine. However, when I saw how the collaboration works and how easy it is for the developers to build websites designed in Figma, I changed my mind.

Figma takes collaboration to the next level: our designers, project managers, and clients comment, ask questions, and correct layouts at the same time. In addition, you can limit the status of each participant without worrying that someone will disturb the harmony in the design. All versions and changes are stored in Figma and you can "roll back" to the right one at any time. I no longer need to store dozens of files on my computer and remember which file had the design with the element that the customer asked to remove and now wants to return.

Figma is great for web design, UX/UI, and even making presentations. However, it doesn't fully replace Adobe Creative Cloud, you will still need to use other design software.

Because Figma is better for feedback and real-time collaboration. Besides, it's available on all platforms, which my clients love.

Reasons for Switching to Figma

we use Figma for software prototyping

Overall, when it comes to software prototyping and designing, Figma is still the best

Overall, when it comes to software prototyping and designing, Figma is still the best

Software prototyping is so easy with this software becausee we are able to use drag and drop feature to save us time.

Sometimes fonts differ when you code, I just hope Figma can improve on there typography to help us have consistent designs

the best design tool for teams

As we are working on the same project at the same time the Figma cloud service it's really helping...

As we are working on the same project at the same time the Figma cloud service it's really helping us being more productive.

The thing that I like the most about Figma it's the cross-platform support: You can use Figma on your Mac, pc, linux or even a browser. The second thing is the cloud service. Every changes you made it's updated automatically and every person on the team can see what you are changing in real-time

The thing that I like the lest about Figma it's the fact that it's not battery-efficient on the Mac compared to alternatives and it does not work well on browser. Moreover it's not very easy to use.

The only design tool you need for realtime collaboration

Figma changed the whole game and I advise all my colleagues and team members to use it to design...

Figma changed the whole game and I advise all my colleagues and team members to use it to design anything and everything for it's unlimited features we need. It supports to design the whole product work process, brain storming, planning , designing and prototyping. It's the only app you need. Thanks for your effort Figma <3

- Prototype not loading in some browsers such as Google Chrome
- You cannot copy objects direct from Adobe into Figma
- Exporting images quality is not that good, could be better
- App restart is required in the middle of work process and sometimes it's annoying

Figma has a lot of features and is easy to use, a beginner can use it easily without any issues.

Figma requires an internet connection, due to bad internet in my country it's a bit of a problem. Would have loved it if they have an offline manner of saving works

Showing 5 reviews of 572 Read all reviews

Q. What type of pricing plans does Figma offer?

Q. Who are the typical users of Figma?

Figma has the following typical customers:

Q. What languages does Figma support?

Q. What other apps does Figma integrate with?

Figma integrates with the following applications:

Q. What level of support does Figma offer?